In addition, the company uses the AI technology cultivated in its legal-tech business to expand to fields such as finance, intellectual property, human resources, and medical fields. By detecting meaningful and important data from a vast amount of text data, the services aim to reduce the workload and improve the efficiency of operations.

* eDiscovery refers to the disclosure of evidence in legal proceedings, such as lawsuits, government investigations, and Freedom of Information Act requests, where the information sought is in electronic form.

ABC USA has been using QuickBooks as its primary accounting system since its establishment. As the speed of digitalization in the world accelerated, ABC USA’s business expanded rapidly. As a result, it became too challenging for QuickBooks to satisfy ABC USA’s various requirements, including compliance, so a new ERP system was needed. After much deliberation, the company decided that Dynamics 365 was the solution that best suited the operations and decided to go ahead with the digital transformation of the Microsoft solution.

ABC USA had a history of acquisitions and mergers leading up to its current organizational structure. The company faced the challenge of having too many internal systems. Their main systems included QuickBooks, salesforce.com (for service operations), Bloomberg (fixed asset assessment), Paylocity (payroll management), and Expensify (expense reimbursement). Each of these systems existed independently from each other without linkage. Therefore, ABC USA’s project goal was to “improve the operational efficiency of system operations centering around Dynamics 365, and reduce the costs of various management systems and operations.” A major issue in the project was streamlining the internal system and integrating data.

Initially, ABC USA did not choose CALSOFT SYSTEMS (Calsoft) but another company for its Dynamics 365 introduction partner. The reason was that to complete the initial installation in a short period, they did not want a first-time partner but a vendor with a past track record already doing inspections and transactions with them. While the minimum initial installation was completed shortly, after that, ABC USA’s aforementioned initial setting goals, improvement of the system and operational efficiency, and improvement of operations system support which were starting to be problems in the operation stage, all required them to find another partner.

ABC USA needed a partner that had a deep understanding of their business and could provide day-to-day support and accurate advice/solutions for the needs of their system users and administrators. As a result, Calsoft was newly selected as a service partner that satisfied these needs. 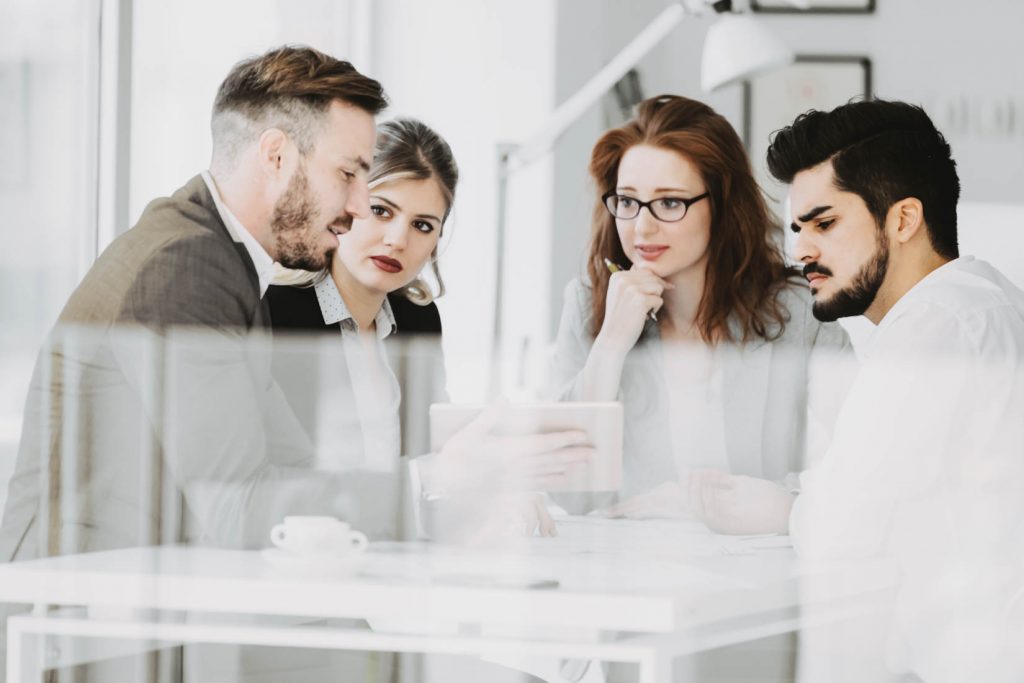 Why Calsoft was selected: (from the project manager)

Calsoft is a Microsoft (U.S) certified Gold Partner of Dynamics 365 ERP. The company had provided specialized ERP-related services to companies in the same field as ABC USA and other diverse industries. The Calsoft team first proposed an overall plan and solution based on the requirements and analysis, and definitions. Soon after that, we conducted training to make use of ERP functions, implemented and enhanced the approval workflow within Dynamics 365, and linked data between systems (such as linking invoice data from other systems) which was one of the biggest needs. With regards to support, ABC USA was instantly able to get much higher quality system support compared to before. Up to now, ABC USA has continuously improved the functions of Dynamics 365 to match the operation systemization that has been problems and also matching the actual operation structure. As a result, the operation efficiency and data accuracy greatly improved. Certain achievements like cutting the time required for the monthly closing process by half were made. Furthermore, the company works with Calsoft to take on improvement projects continuously, such as integrating data with Wells Fargo Bank and transferring the fixed asset management system to Dynamics 365.

Calsoft was dedicated to supporting us from the beginning of the project to the end. In the course of the project, they directly interviewed more than ten users regarding current usage conditions and requests for improvement, and they were very supportive of us. At the same time, they provided speedy and high-quality service and consulting in various aspects such as system design, operation design, and user education. We cannot imagine doing our current operations without them.